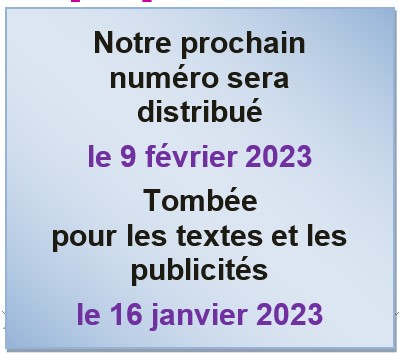 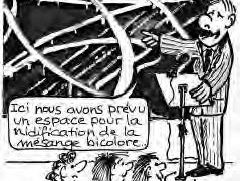 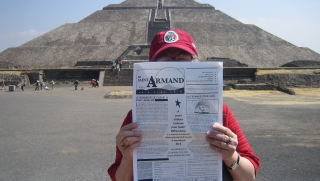 In the early l900’s my grandfather Wilfrid Rivers (Larivière) and his two brothers Elie and Willie decided to form a fishing company. They applied for a licence at the Drummond Cotton store in Montreal and began to fish off the shore behind the Green that belongs to the Montgomery family. They would put the fishing nets in a row boat and lower them into the deeper waters then they would reel them in on 2 winches which were on the shore.

The fish were plentiful in those days and they sold them to a company named Cowen in Montreal. The perch was selling for 0.10 cents/lb. and the pike was 0.50/lb. Later on, two other men from the town namely Mederic Lusignan and Charlie Jones (my great uncle) also began fishing on the shore, but in another location past Hugh Montgomery’s farm. My grandfather and his brothers sometimes came to fish at this site when the weather was bad up at their fishing ground. I remember walking to the one by the Green, when I was about l0 or l2 years of age. I went along the shore, walking on the stones  to the fishing shack. My grandfather would clean the fish and put them in a cast-iron frying pan along with fried potatoes and we would drink tea so strong, it made your mouth pucker.

Those are wonderful memories of a time gone by. I used to visit the place as often as I could, weather permitting. At some point, Percy Maskell Senior joined the company and I would like to point out that the two men you see bending over the seines or nets, as they are sometimes called, are my grandfather and Percy Maskell.

On the very last day of the fishing season, all the workers would put all the fish in the big barn near my Aunt Odena’s house. There were tons and tons of them that would be picked up by the Cowen company and then all the fishermen would celebrate the fruit of their labour and a good time was had by all.