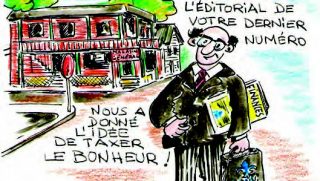 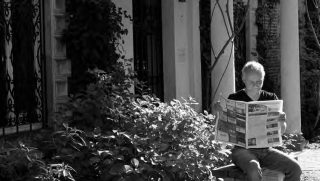 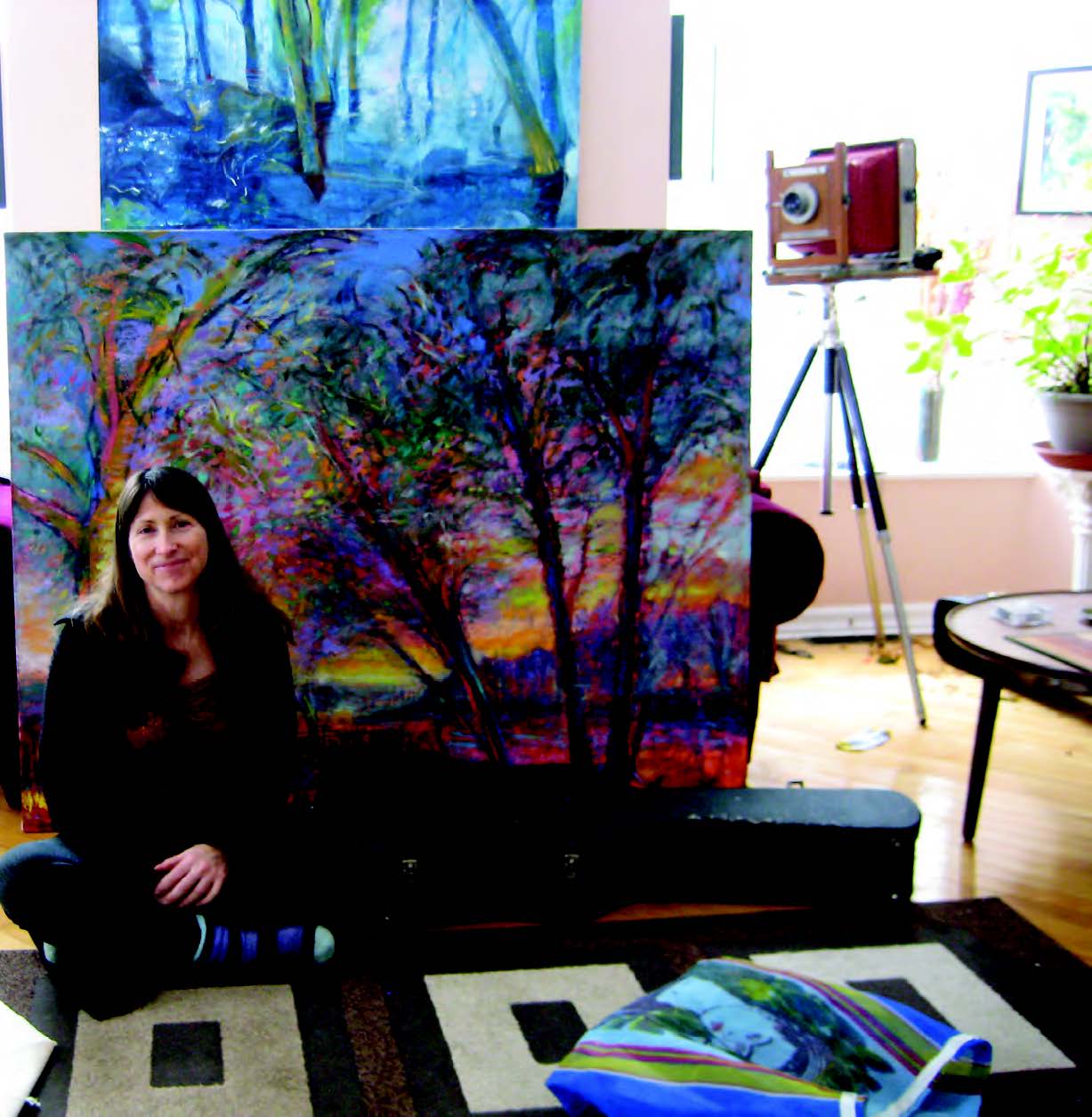 My first impression of Lynda was the aura of silence around her and her quiet voice. I felt that I should whisper and that speaking any louder might disturb something fragile. As the interview advanced Lynda revealed that there is another side to her, almost an opposite that she strives to express through her art. Her “paintings are not just paintings” they are symbolic of her life and her creative process, they are, “my way of being loud, my dancing, my shouting and my freedom.” You have to know her paintings to know her, to know that the painting you see on the easel is more than a painting.

In school, teachers held Lynda in high esteem as an example to her classmates for good behaviour. She kept thinking how the teacher did not know who she really was. Lynda, this painter of light, was much much more, but her teachers really did not want to know. They needed her to play the role for them. But as every creative artist knows it is these little quirks, treatments and assumptions about you that make you rebel and stand up to say who you are. 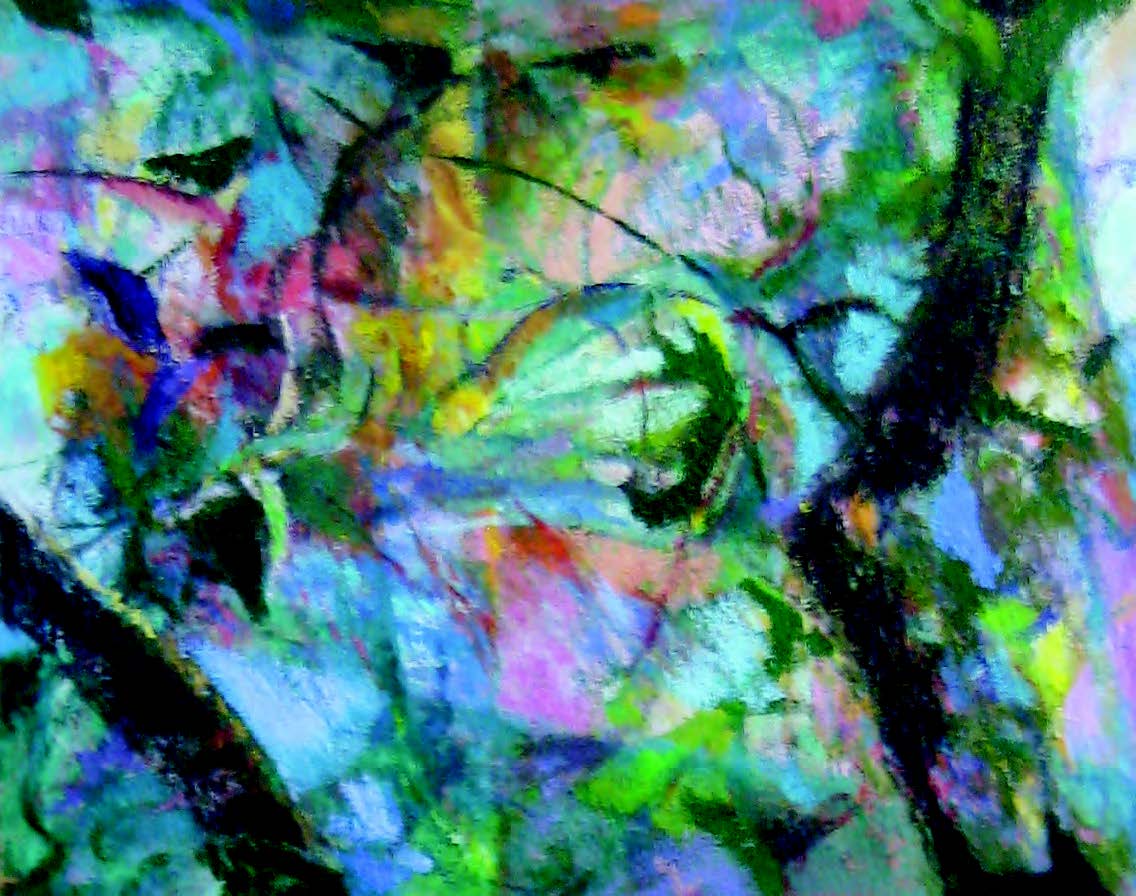 In her wondrous works filled with light is the joy of her childhood in nature when she explored the woods around Pierrefonds where she and her family lived « when it was still wild » and when she felt the “thrill of the freedom to be who she really was.” On summer days she whisked herself away on her bicycle with her sketch pad and her pens to go off to the fields and woods to observe. This was her ‘kingdom’, where she often felt, “like she was entering another dimension, perhaps this ‘kingdom’ was inhabited in a strange way” because she saw ‘steps’ in the stones, she identified trees based on her own nomenclature, for example she had named one tree a tobacco tree but she didn’t tell me why.

Lynda told me her mother was a painter before she got married but gave it up to be home with her and her three siblings. She spoke at length about her father whom she reveres and respects. “My father is a painter”, she said, “I watched him, he helped me draw, he encouraged me, he made it seem possible.” He is a longtime member of the Canadian Aviation Historical Society, his drawings and paintings of airplanes are exact historical replicas in terms of colour, design and proportion. His aviation artworks have been compiled into a recently published book that Lynda proudly showed me. “He thinks I’m really messy”, she said, « but he loves my paintings and is proud of me. » Her father is right about her studio but the chaos is kind of beautiful with visual treasures in every nook and cranny.

It was the intimate relationship with nature that helped this young alchemist transmute the pellucid lines of her father into the limpid pools of water in her paintings. She would be stopped in her tracks by a shape of light on a branch or the side of a tree. She felt this light was the connection between plants and humans. “This is what makes us one”, she said, “It is life and it is the source of life for both of us, a tree is you or me or us.” Lynda knew the day she graduated she would be an artist, more specifically a painter and she said, “I never veered from that decision.” Even her teachers knew that it was her destiny to be an artist and the decision she made in high school was not even up for debate, a decision never to be questioned, she said.

When we talk about our life sometimes we put it together with a thread of special memorable experiences and observations, the ones that come to mind as we ponder who we are and how we got there. You could say that what we remember are all the special moments, moments that for Lynda serve to nourish the dialectic between the painter and the painted.

She pulled out some small drawings from her recent trip to Guatemala and explained how these little artworks are what she calls, ‘something to go by’. “I don’t go by objects I go by what makes it alive, the same thing that makes us alive. » She proceeded to show me the large painting in process that is slowly transforming out of the small sketch attached to the easel. This sketch, the concrete result that came from a moment of intimacy and awe is being let go of. “I need to start from something concrete and then let go of it, I have to find the other direction, the in-between of things, it is so hard to go from nothing.”