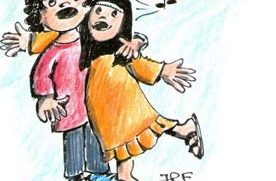 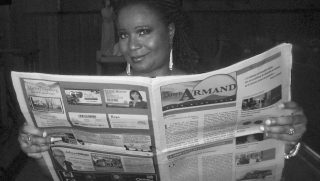 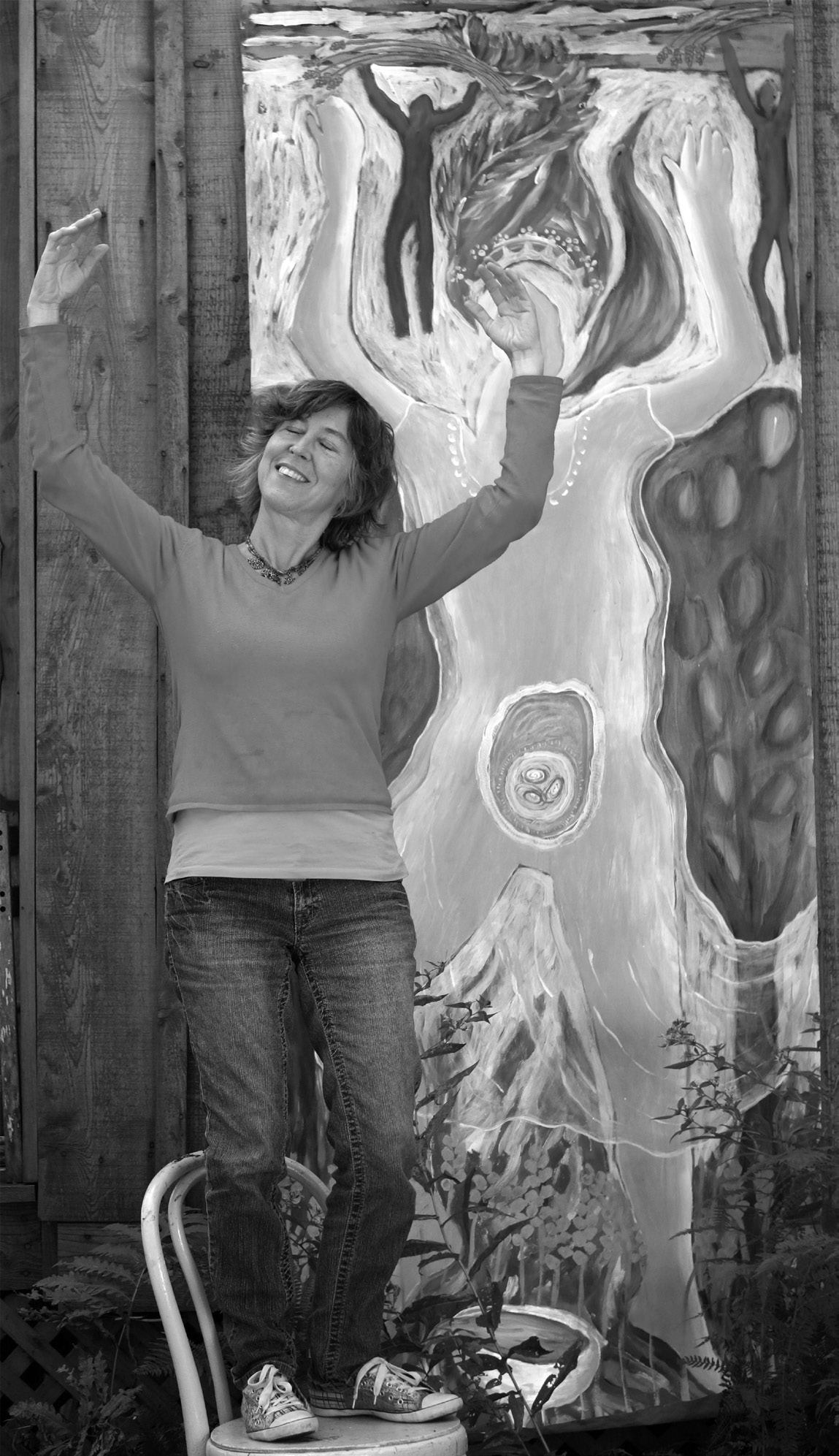 As far back as Benedicte Deschamps could remember she knew she was an artist. As a little girl she was always painting, drawing, or writing poetry.

All she had to do was find the one area that most expressed the artist in her – “to find its place with me.” Little did she know that this would be a life long journey.

It would be many years later, before she would discover that she was, in fact, a multi-faceted artist, with her three interconnecting passions- art, healing and spirituality/Shamanism.

As early as the age of 12, she had decided that her artist within was a filmmaker. “My mother, Laurette Dupuis, was in film and this influenced me.”

She followed her dream and studied Film-making. As a prerequisite, she took a class on dance. When the class came to an end, her teacher let her know that she had the makings of a dancer, if she so desired. But Benedicte “had decided”, she was a film-maker. “I do like expressing myself in images, so this was a good choice.”

Recipient of many grants from Canada Council and Studio D, she became a full time filmmaker. She made many films among which are : Daughter In My Shadow ; La Sierra Leone, Bonsoir ! ; and Le Désordre magique de tous les jours.

However after 10 years Benedicte began to feel stirrings for something ‘other’ than the pursuit of financial backing, the endless detailed proposals, and the intense competitiveness for these grants and perhaps more importantly for her, a sense of not being supported, a lack of ‘mentors’.

These stirrings allowed her to once again get in touch with the major themes in her life. At this juncture, she was becoming more interested in pursuing and understanding the impact of her inner life on her identity. At the same time, Benedicte’s desire to ‘be of service’ ‘ to work with others’ and ‘to be connected to her spirituality’ resurfaced.

As life unfolds and one thing leads to another, she found herself being drawn towards becoming an Art Therapist.

“I suppose my choice was mirroring my own process at the time. I liked the idea of art –looked at as something you explore, that you allow yourself to be touched by, that becomes a mode of communication with yourself and with others. I have always seen Art as a door to the sacred as a means to connect with and honour both my inner essence and the inner essence of life. And art therapy creates this space.”

“My two favourite classes in the programme, Dance and Movement, and Creative Process were taught by Yehudit Silverman ; who by the way became a filmmaker, isn’t that funny. In the Creative Process class, she used dance, movement, theatre, drawing, everything. And now I give similar style workshops on the creative process. I liked the way she was as a therapist and how she used Art in this role. I guess you could say I had found my purpose.”

So inspired by this, she initiated and created an Art Therapy program for the women in Tanguay Prison. Fortunately for Benedicte, her clinical supervisor was Yehudit Silverman. Through this process, Benedicte realized that after 10 years of focusing on creating a creative space for others, she now needed to do the same for herself.

“This allowed me to start back on my path so that I could give myself creative space.”

Already living full time in Frelighsburg, she then found herself in that wonderful/awful state of transition. (What would we do without that word ?) Her beautiful studio was already built, and she started to assiduously do her painting, and then there was dance.

“Dance keeps coming up. There’s definitely a place for dance in my life. Beyond my dancing projects with France Bergeron, the theme keeps popping up in different ways, through dreams, I keep meeting people who are dancers, and finally the 2 role models, that I came up with : Yehudit Silverman and Maya Deren are both dancer-filmmakers !”

Central to her life is her spiritual practices. Talking about this importance brings tears to her eyes.

“At this stage of my life I feel that all my talents and experiences are coming together – the filmmaking, the art therapy, the healing and Shamanism. I must be attentive to the artist in me, whether it’s keeping up with my painting practice, or dance projects. I must keep space for my own expression, while being of service to others. With all my learning’s I feel that now I can balance these two needs.

In Shamanism, Art is the mode of communication with the dance of life. I’ve come to appreciate ephemeral art in the context of ceremony with no attachment to the object, the object being an offering – like butter sculptures, and sand painting to be dismantled after it played its role in ceremony.”

Benedicte finds herself still in transition, however, she is less anxious about the unknown and more trusting of herself and her process. “Because of all my inner work, I feel more confident, relaxed and trusting. I know that I can and will always find ways to express my creativity – my inner essence.”