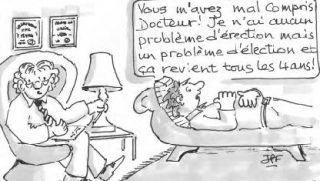 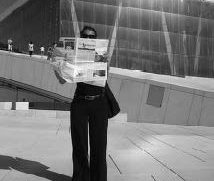 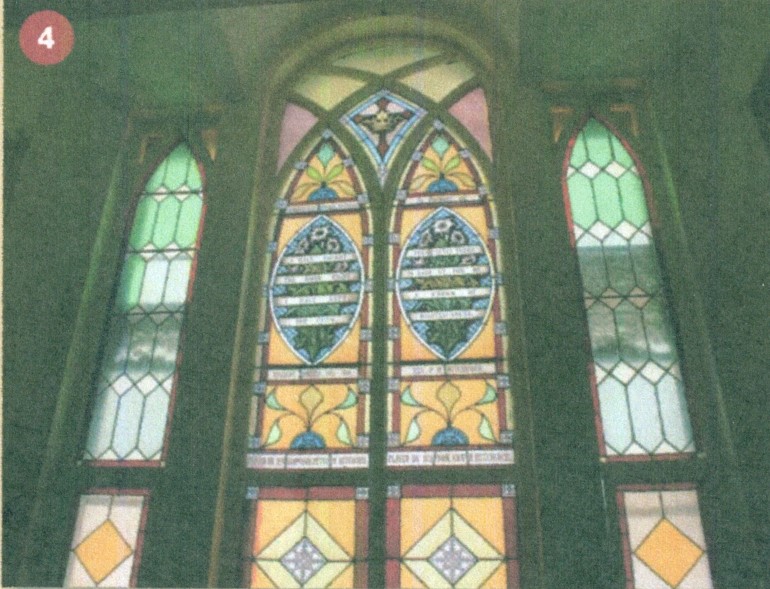 In 1818, the arrival of a new Wesleyan preacher from England allowed the establishment of a new Methodist mission in the area.

One year later ; the Reverend Richard Williams came to this region having finished building the first Methodist chapel in Quebec City. Under his guidance, the small Methodist congregation in Philipsburg laid plans to build a church, and a parcel of land was ceded to the congregation by Philip Ruiter and James Taylor for a building open to public worship. The corner-stone was laid on 20 July 1819 and the church was finished in 1821.

In April of 1820, the first official register was granted and the first baptism was recorded that same year. By 1839, the circuit was responsible for 350 souls.

From 1839 until 1891, the Methodist Church of Phlipsburg was part of an autonomous circuit. Following church union in 1925, this Methodist church became a United Church, and, in 1941, it joined the Bedford Pastoral Charge.

A handsome building, it is built of local marble. It bears a striking resemblance to the first Methodist chapel built in New York City by Philip Embury whose son Samuel was a member of the Philipsburg congregation. It is 40ft wide by 50ft long and was built by local craftsmen using wood, sand, lime and stone drawn from the Philipsburg area.

Local Methodists, helped by members of the congregation of St. James’ Church in Montréal raised the fund required for construction.

The church has remained almost unaltered since its construction. The interior is lit by large windows on the north and south sides of the building. Wilh a broad Palladian window in the west gallery, this church is a fine example of the German and Georgian vernacular style of the day. The closed box pews were replaced with gracefully curving one in 1905 and two windows on the east side have been walled and fitted with stove pipes for the box stoves that are still in use today to heat the church. The communion rail, holy table and pulpit remind visitors of the rich heritage and deep piety bequeathed to Methodism by John and Charles Wesley.