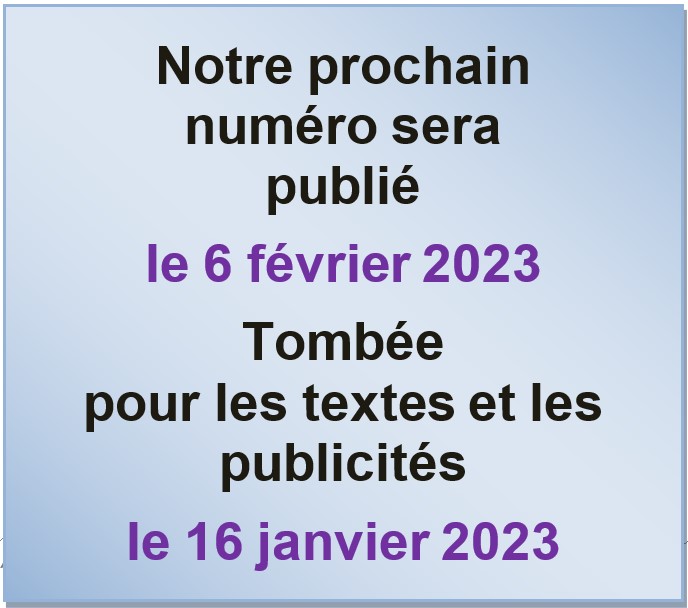 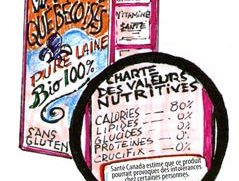 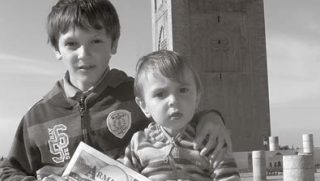 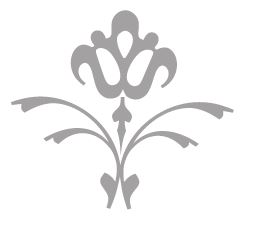 “One night in November 1815 the house of a London businessman, who resided in the suburb of Kentish Town, was burned to the ground.”   Thus commences the 1918 account that a daughter wrote about her father whose name is commemorated in Granby by rue George-Slack. The story, signed E.M.M., was published in the fifth report of the Missisquoi County Historical Society, issued in 1918.

When the family were awakened, the flames had made such progress that they only had time to escape with their lives. The children were hurriedly carried from the house when the father realized that his little daughter was missing. He rushed back into the burning building, but was never seen alive again. A brave man in the crowd next made the attempt to rescue little Elizabeth, and succeeded, but she did not live long afterwards.

George Slack, not yet five years old, lost his father that night. “He had been rescued from that fire to live a life of many dangers and not a few sorrows, but through it all he proved himself a worthy son of his brave father.

“Mother, with her four young sons, managed to get by with support from her family. Some years later she married a captain in the Royal Navy. At 16, George felt the pull of the sea and enlisted in the navy and served nearly five years in two different sailing vessels, crossing the Atlantic several times and spending some time in the Mediterranean.

“While he was once more in England, one of the many little wars of Europe was going on in Portugal, and volunteers were being called for to take part in an expedition, for the purpose of putting Donna Maria da Gloria, a princess of Portugal, on the throne, which had been usurped by her uncle, Don Miguel. On applying to the officer in charge, the young seaman was accepted and given the rank of mate. At the time, the unhappy country seems to have been in trouble both by sea and land, and the young officer being sent ashore with a detachment of soldiers to garrison a castle, close to the city of Oporto, found himself and his men unable to get back, and endured the hardship of a terrible siege which lasted twenty-two months, until British and French brigades compelled the enemy to break up the siege and return to Lisbon. ”

George Slack also engaged in an important sea battle off Cape St. Vincent ; for his bravery the received the order of the Tower and Sword of Portugal. This two-day sea battle in July 1833 was perhaps the last engagement of consequence between two fleets of sailing warships. The combatants, like the overseas brigades of the Spanish Civil War a century later, were volunteers wearing no country’s uniform. Indeed, Charles Napier, the British officer who commanded the victorious fleet, had adopted the name Carlos de Ponza in a transparent attempt  to disguise his identity as a British officer to escape penalties under the Foreign Enlistment Act.

After returning to England, He received an offer of a commission in the service of the young queen of Spain and back at sea again. That expedition lasted for six months. After these years of war on land and at sea, it was time to settle down and seek a home on land for Emma Colston, his promised wife. At that time, many Englishmen were emigrating to Canada, and having thought of taking up farming, he sailed alone for New York in 1836 and arrived in Montreal in late June. He settled in the Township of Eaton on a farm of 200 acres.

The local clergyman in charge of Eaton fell into ill-health, so George Slack stepped up to take on the role of lay-reader and for three years he conducted services in the church twice each Sunday. He sailed to England for a visit in 1839 to marry Emma and bring her back to his farm and continue his work in service of the church. George was ordained a deacon in May of 1843 by the Bishop of Quebec and he was asked to give up his farm and take his wife and three young daughters to oversee the mission in Granby where the framework of a church had been put up but no church services had been held. This church was torn down in 1907.Within months of his arrival in Granby Emma died quite suddenly. Notwithstanding, George Slack managed to complete the construction of the church and develop and hold services in school houses and similar locations around the region. He remarried in 1845.

The St. James church in Bedford had been erected in 1832 on land donated by the Hon. Robert Jones. George Slack took over as rector in Bedford in 1864. Among his responsibilities in the wider community he was a member of the corporation of Bishop’s College in Lennoxville where his sons were educated. While returning from a meeting there in 1872 on a night train, the breaking of a rail caused the train to leave the tracks and roll down an embankment between St. Hyacinthe and Montreal. He was badly injured and lived in pain for the rest of his days – dying two years later. George Slack was buried in Granby alongside his two wives and his grave is marked by an impressive monument in the Cowie Street cemetery. An epitaph reads : “All three are together now, the brave missionary, the gentle English wife, whose days of homesickness are over long ago, and the noble and the dignified partner of later years ; and an ancient pine tree keeps watch over their graves.”

George’s daughter, Eliza Mary Slack, married the Rev. Hugh Montgomery of Philipsburg (who was just two years younger than her father).  Mr. Montgomery’s pastoral responsibilities also extended to Pigeon Hill where in 1860 he saw to the construction of the church in that community. Eliza is buried in the Philipsburg cemetery alongside her husband and the two other wives who had died before he married Eliza.