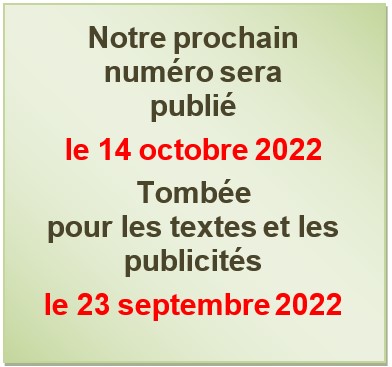 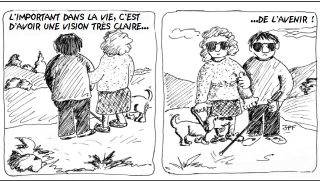 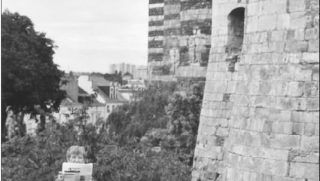 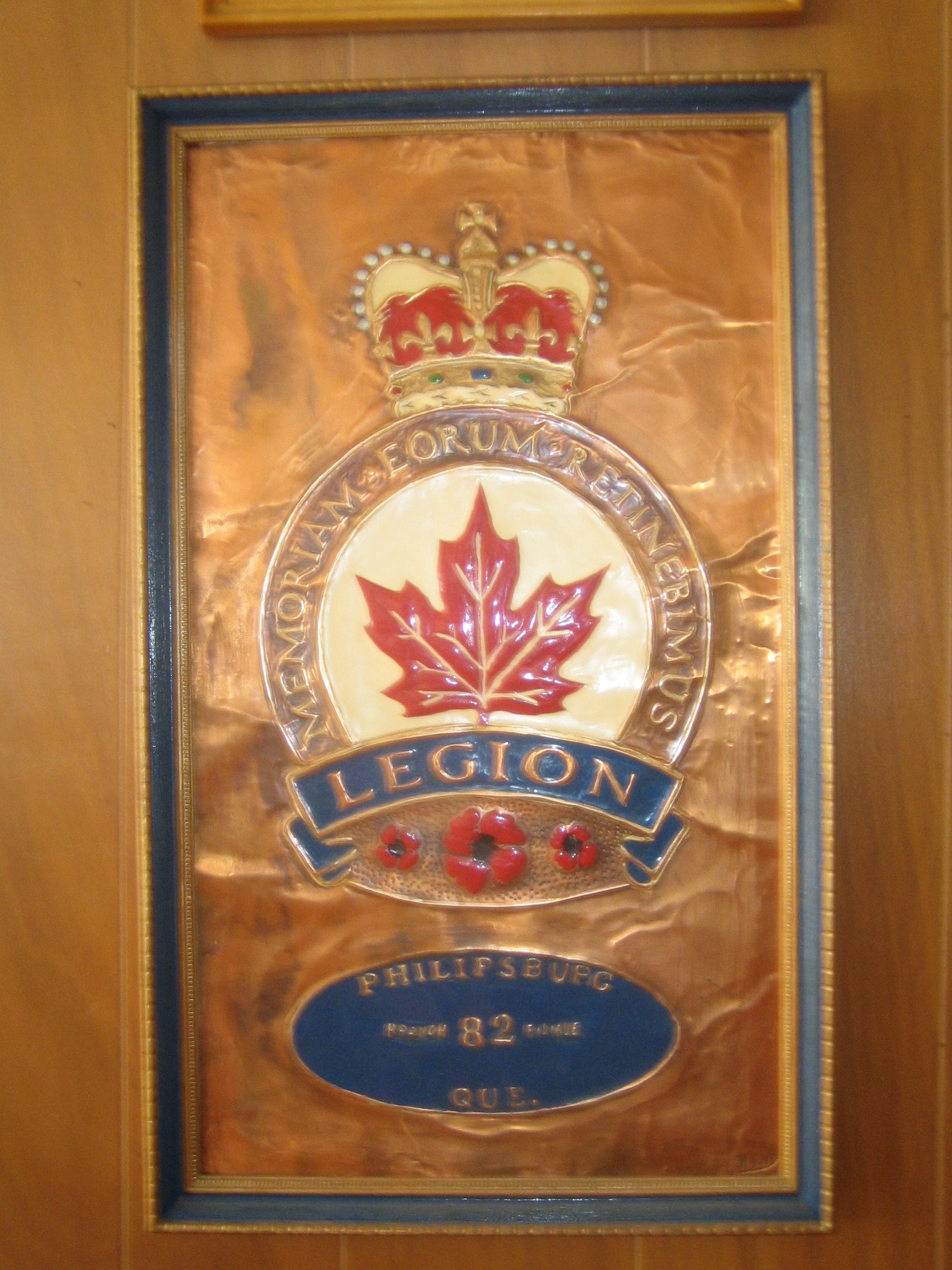 The Royal Canadian Legion, Branch 82, of Philipsburg received charter in 1950. The first legion hall was situated in the Champlain House. This was overseen by Mr. Neal Mullins, owner of the hotel, and Mr. Hugh Symington, a resident of Philipsburg. They received charter in 1950 and received a new residence in 1953. Later, in 1963, it moved to their present residence. The move was due to the new highway 133 that was built. The first hall of 1953 was a gift from M. Joseph Plouffe of this town and the present one was purchased at a very low cost from the Protestant School Board. The first President was Robert Slee and the present one is Robert (Tex) Martin.

The Legion is composed of 12 elected executives who hold a meeting on the first Friday of the month and the general meeting for all members is on the third Friday of the month. This is a non-profit organization and the members have access to their hall for weddings, dances, card parties and funerals. There are presently approximately between 150 to 200 members.

In January 1963, the Legion transferred the old liquor licence to the new one. They kept the old bar part because there is a legion crest in it that was carved out by Mr. Edward Dumouchel of Philipsburg . Later on, they extended the bar and put a new crest in it. The old one was in English and then was changed to Latin. This one was carved by Mr. Jim Smith also of this town. The two crests sit side by side under the counter of the bar. Some of the recent presidents were Hugh Symington, Hubert Brosseau, Leo Painchaud, Audrey Palmige and Laura Symington. The photos of all the presidents are displayed at the Legion.

The Legion was originally for veterans only. They had to be Canadian citizens or a British subject. They met and socialized, had meals, played pool, cards and cribbage. In the latter years, they recruited new members that paid a fee.

Currently there are quite a few activities, such as a Sunday breakfast every second Sunday of the month for $5.00. The Hall is also opened every Thursday of the week for anyone who would like to play pool.

Every Canada Day, the Legion has a Barbecue in Bedford which is a great field day for everyone. It includes music, food and drinks. Every Christmas, a member brings a beautiful poinsettia to the vets that cannot go out. There is also a New Year’s Eve dance, armistice festivities, parades, etc.

There are fund-raising bingos at Christmas and Easter. The annual Christmas tree event for the children with a Santa Claus is held every year for children up to ten years of age.

There is a chartered bus that goes to Sainte-Anne-de-Bellevue to the Veterans Hospital, every October to entertain the vets for the afternoon. There are also inter-provincial ball teams from Nova Scotia, New Brunswick and Prince Edward Island, also Cowansville and Phillipsburg that hold great games in the summer.

All in all, the Legion is a wonderful place for veterans and non-veterans to gather with friends and have a good time.

* Mr. Mullins is the sole survivor from this list. He resides in Knowlton.