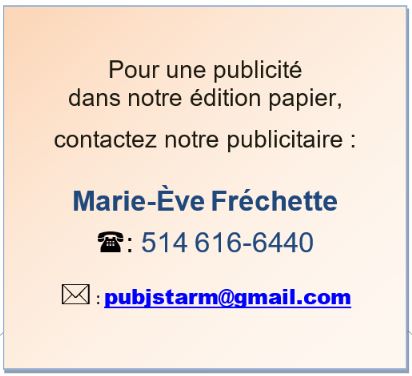 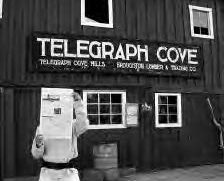 I have fond memories of the stories my grandfather told when I was a wee girl growing up in my native Newfoundland. The belief in Fairies or Little People was very strong in all parts of Newfoundland, but especially so in areas with a strong Irish background.  The Fairies or Little People are a tiny race of supernatural beings in human form who lived in the woods and rock near the settlements.

These Fairies, according to the old tales, were the angels who stayed neutral in the great Celestial Battle when the Archangel Michael fought Lucifer for control of Heaven.

When St. Michael won and Lucifer was cast down into Hell, the question arose of what to do with the angels who had remained neutral.  As they had not supported Lucifer they couldn’t be sent to Hell, but neither could they remain in Heaven, so they were banished to Earth.

Although exiled from Heaven they still retained much of their supernatural power, and could work both good and evil on the humans with whom they had to share the Earth.

There are many stories of encounters with the Fairies and in days gone by few people would travel over long stretches of lonely woods or bogs without taking some precautions against their powers.

The main protection was to carry a bit of bread in your pocket, as this would keep the Fairies from having any power over you. Children were not allowed to go berry picking or trouting without having a bit of bread on their person.  It was said never go into the woods alone for fear of being carried away by the Fairies.

If you did come upon Fairies unexpectedly then you had to keep absolutely silent, and give no sign of having seen them.  If you showed by word or deed that you had seen them, then you could be fairy struck, which meant you fell under their power for certain periods of time.

If night overtook you, or you lost your way, and you had no bread on your person, you could protect yourself from the Fairies by turning your coat or another piece of clothing inside out.  Despite these safeguards however, there are a number of local stories of persons having come in contact with them.  My own father claims he was “taken” by Fairies.  On a trouting excursion when he was 12 years old he had “lost time” for 3 days with no memory of what had happened to him during that time.  I, myself, was very mindful to turn a piece of clothing (usually a sock) inside out whenever I went strolling in the woods.

Recently I had the good fortune to photograph a couple of “good” fairies in the picturesque town of St. Armand.  With the magic of the Christmas season upon us, there will be lots opportunities to get outside to cross-country ski or just take leisurely winter strolls. Even if you don’t encounter any Fairies, embrace the natural beauty and wonder of this magical season.