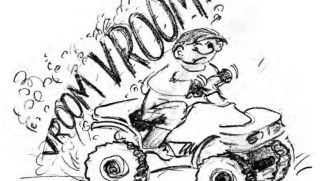 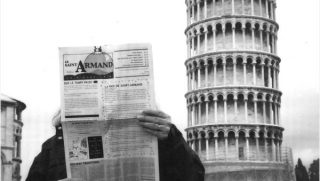 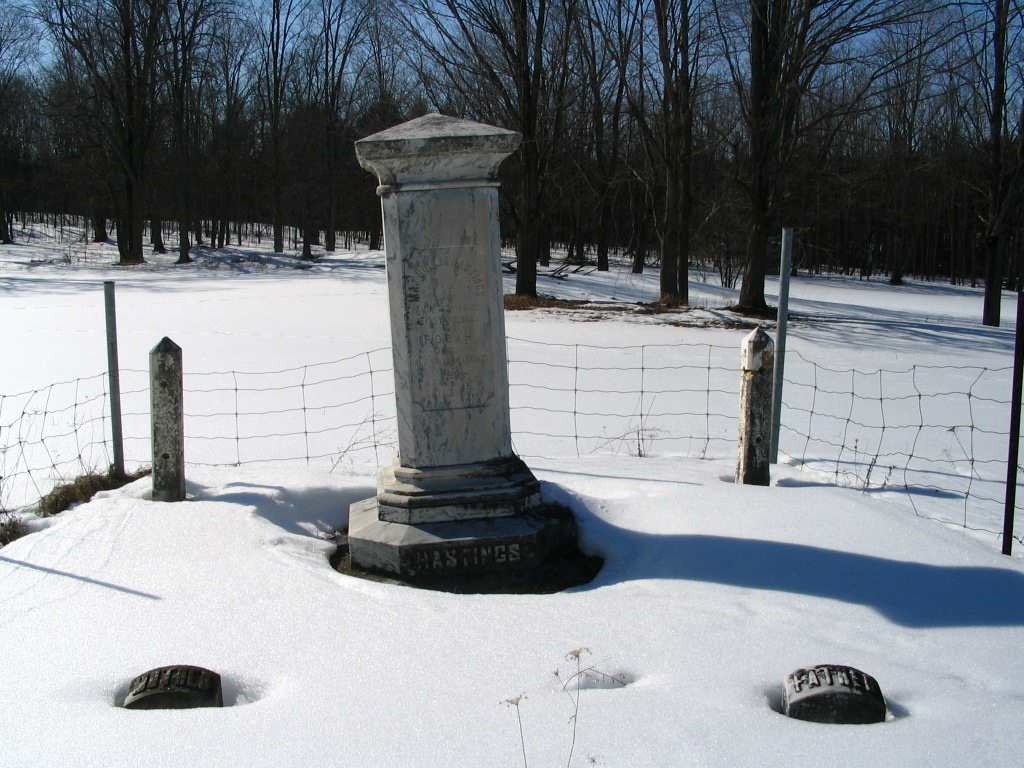 On September 3, 1783, the Treaty of Paris was signed, bringing the American Revolutionary War to its final conclusion. Nearly two years had passed since British General Cornwallis’s surrender at Yorktown, Virginia, which had effectively ended the fighting. With this treaty, Great Britain recognised American independence and agreed upon borders for the new nation.  By this date, refugee families who had been loyal to the British side, principally from the Hudson River Valley, had begun clearing the forests to establish homesteads the lands beyond the eastern shore of Mississquoi Bay.

Volunteers of the Missisquoi Historical Society now see to the upkeep of eighteen cemeteries that are no longer attached to church congregations.  There are four in Saint Armand bearing names of early settlers : Russell, Krans, Luke and Hastings.  The museum in Stanbridge East has published a guide to these four burial grounds.

The oldest of these is the Luke Cemetery located just south of the village of Saint Armand on land settled by Philip Luke.  Col. Luke arrived in 1881 from Albany. Besides clearing land for a farm, Philip Luke eventually opened a store and built an ashery.  This was important for local prosperity because much of the cash income of the settlers was procured by making ashes from the trees cleared off the land.  They sold the ash to those who made potash and pearl ash.

In 1796, Philip Luke’s eight-year old daughter Magdaline died and was buried on the farm. One-year-old Hannah was buried the following year.  In all, graves of seventeen family members are found here, the most recent burial being that of Glen Luke in 1921.

The Russell Cemetery, located on Dutch Street near the Vermont border, is a reminder of a community that no longer exists.  In 1816, Jabez Vaughan buried Patience, his 44-year-old wife.  Since then, over fifty others have been buried at this cemetery in the locale known as Hancock Hill in commemoration of  the place in Massachusetts from which Joseph Hutchinson Russell and a number of his neighbours had migrated. Mr. Russell occupied the Russell homestead right across the road from the cemetery.  Hancock Hill had its own school, about a kilometer north of the cemetery. The last to be buried here was Martha Freeman in 1909.

The most obscure of the cemeteries the historical society maintains is the Hastings Cemetery located on Rang St-Henri.  There is just one stone commemorating four burials.  In 1829, Hollis Hastings and his wife Robah buried Elizabeth, their one-year old daughter on their farm. In 1852 they buried their son Richard, aged 19.  Hollis died in 1869 at age 72 and his widow died in 1886 aged 80. The Hastings children who lived into adulthood  are buried at  the Morgan’s Corner cemetery, located on the Philipsburg-Bedford road next to the quarries.

Next instalment – the Krans Cemetery