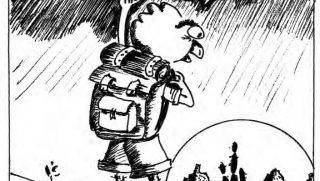 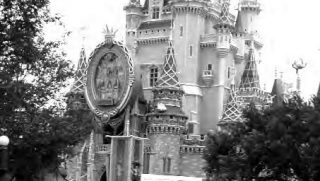 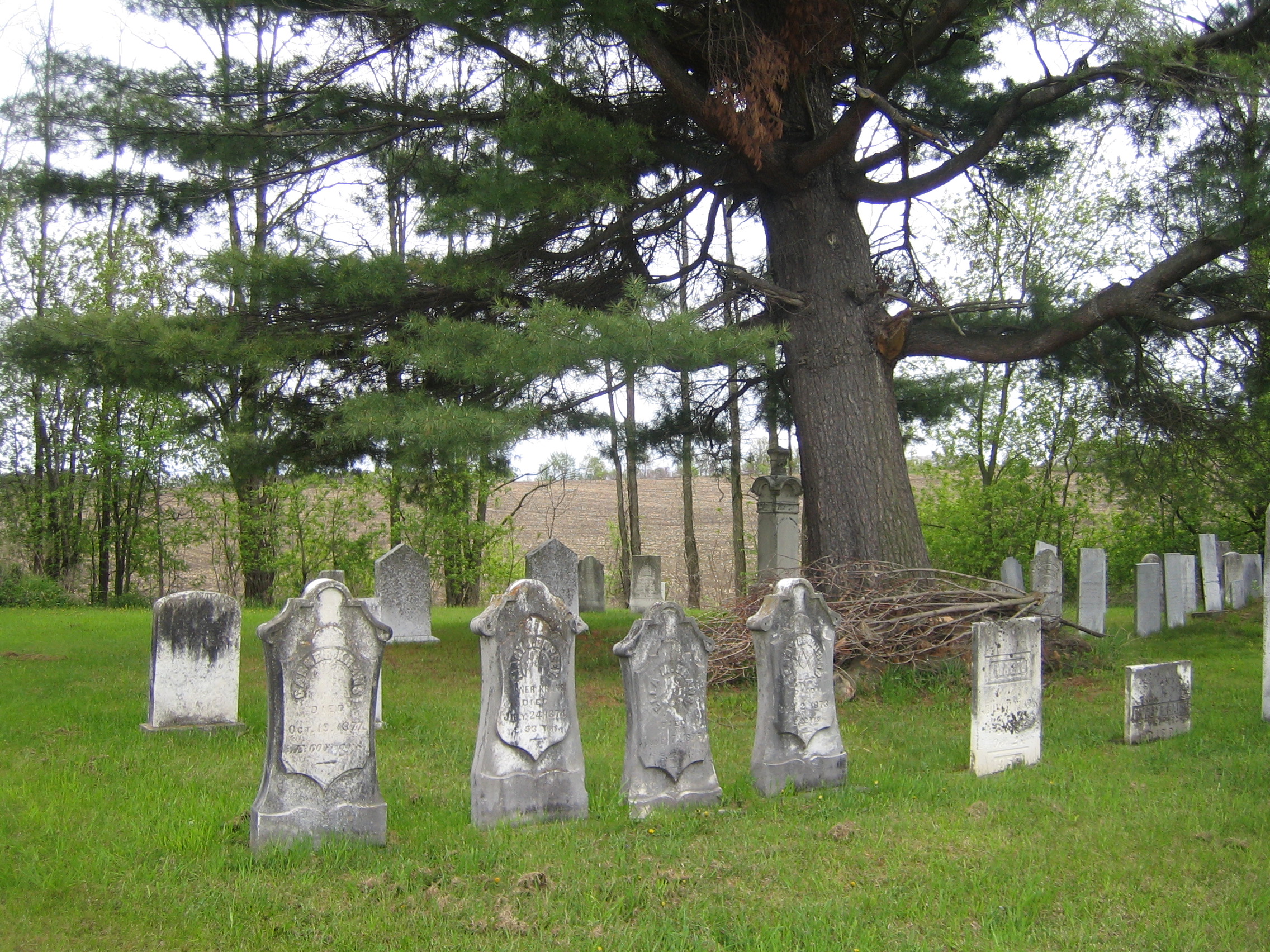 We all drive past the The Krans Cemetery, barely noticing it as we drive by on the Saint Armand Road a little east of the Community Centre.  It is not an inviting place to stop because there is little room to pull over the car to take a look.

It is a matter of speculation why families in the area stopped using this cemetery. Maybe Barbara Wade is right when she declares – Perhaps they ran out of room.

Philipsburg was the populated centre during the 19th century and it supported three Protestant churches – Church of England, Methodist and Congregational.  These congregations all used the Philipsburg Protestant Cemetery.  The church closest to Saint Armand Station, was the original St. Paul’s Church (Church of England).  It fronted on the Saint Armand Road on the way to Philipsburg.  In an April windstorm in 1843, a gust tore the steeple from the roof and it tumbled, point down, through the roof into the main body of the church.  Instead of rebuilding, the congregation built a new church in Philipsburg on the north side of what is now Montgomery Avenue, at the foot of South Street.  This building was demolished after the current Anglican Church was built.

The Krans Cemetery is the resting place of pioneer families – those first settlers who cleared the forest to survive off herds and crops.  The first of these arrivals came in the mid 1880’s. More than thirty persons buried here were living before then. Names of those recognised as pioneers include the households of David and Peter Krans, Peter Miller, Peter Rosenberger, Peter McCutchen, Garret Sixby, John Bockus.  Maybe the earliest settlers had thought of naming their new found land Petersburg ?

There were four Krans brothers who came to the Saint Armand area from the state of  New York in 1802  One of them, John, built a gristmill and sawmill on the banks of Pike River and the stone house backing on Pike River at the west end of Ballerina Road.  John is not buried here.