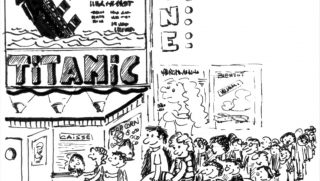 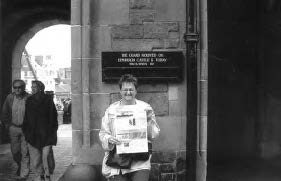 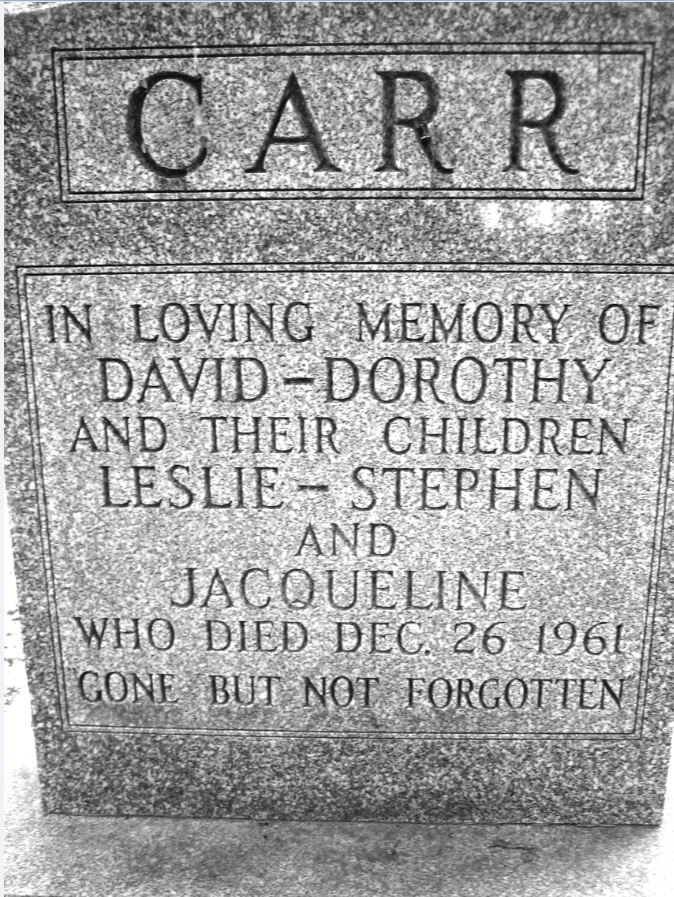 When our memory fails us, the tombstones personalize the past. The inscriptions yield names and family connections and hints of the origins of all those people who all originally came from somewhere else.

The Philipsburg Protestant Cemetery – in which the first known interment was about the year of our Lord 1791.   So says the inscription on the gatepost.

Inside the fence are approximately 550 grave markers.    Some commemorate the passing of a single soul, others entire families. Thanks to an inventory undertaken in 1995 by the Quebec Family History Society, we have a complete reproduction of the inscriptions on every marker.  Some names are, as the cliché has it, known only to God because some burials are marked only by initials.

A walk through the cemetery can stir the mind and emotions.  CARR – In loving memory of David, Dorothy and their children  -Leslie, Stephen, Jacqueline – who died December 26, 1961.   Gone but not forgotten.   That is an entire family.  On the day after Christmas, the family ventured out on the lake by car. The ice broke. Oh God !  How can you not forget the very horror of that tragic day. A reminder and a lesson.

There are the names of the pioneers : Tittemore, Taylor, Streit, Saxe, Ruiter, Solomon, Krans, and many others.  They came as those who were on the losing side of  the War of Independence south of the border.

There are the families who were so numerous : Blanchard, Crothers, Deuel, Grevatt, Hogle, Maskell, Russell, Smith, Symington.  There are 11 Smith gravestones.  I have not counted how many burials they record.

There are indications of family origins and stories.  For my household there is The Rev. Hugh Montgomery formerly rector of this parish – born in Belfast, Ireland July 29, 1812 – died at Philipsburg August 2, 1893.  There are his wives.  Anne Megarry who died in 1834 aged 22 years, Edelia M. Sawtell who was born 1822 and died in 1864, and Eliza Mary Slack born in 1839 and died in 1928. There are the three children of Eliza who died in infancy or childhood.   The words on stone inform my children of how deeply their roots are in Philipsburg.  Who can help but imagine the details of the life of a clergyman who married three times and was 27 years older than the one who buried him.

Burials over the last 50 years remind us of the arrival of those who chose to be here rather than remain under the difficult circumstances of postwar Europe.   You have to go to the Catholic cemetery to see the evidence of the enrichment of Philipsburg the emigration of the families from Italy who brought stone cutting skills to the marble quarry.

As the proportion of Protestants in the population declines and as customs pertaining to the disposal of the remains change, there are fewer burials these days.  No longer will this cemetery give a good account of the social history of the Philipsburg community.