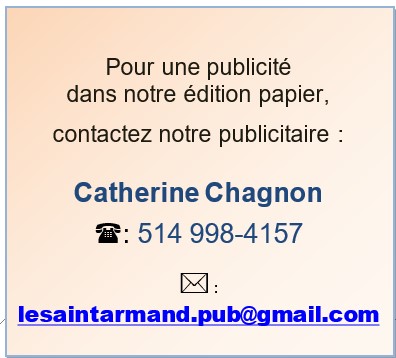 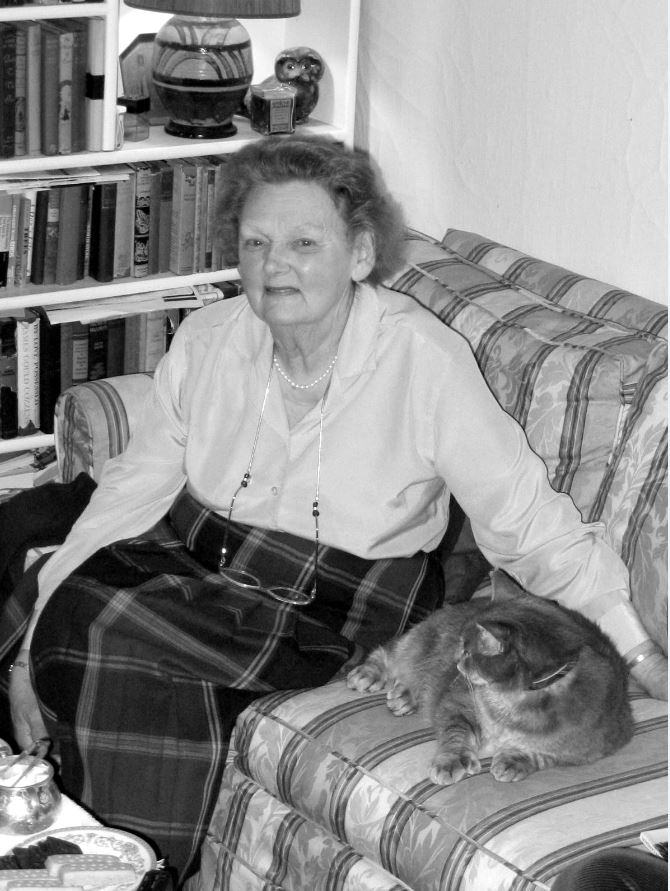 So many well-known public figures are persons of no particular talent or virtue. The self-seeking celebrity has a passion for self-promotion ; some are shamelessly willing to make a spectacle of their lives for public entertainment – just to be noticed.

And there are those of remarkable quality and unheralded achievement who can live across the street for years without ever letting on that, in a world remote from publicity, they are celebrated for what they have accomplished.

In Philipsburg I have a neighbour who authored a remarkable book in English which has since been translated into nine other languages (Time to Live, Time to Die, 1987). This lady of extraordinary warmth and patience has been the subject of a documentary production by the National Film Board of Canada (Reflections on Suffering, 1982) and of countless TV interviews in North America and abroad.

What has formed Jean Cameron’s life has been adversity. She has had cancer and has been in and out of treatment for almost as long as I have been alive – and my hair is now quite grey. She may still be ravaged by cancer but I do not see her as ill. Long ago she decided to not think of her-self as sick. I think of her as someone with a handicap who refused long ago to not let her ailments restrain her.

Night is drawing nigh.
For all that has been – thanks
To all shall be – yes

What Dag Hammarskjold said in Markings is her perspective.

My neighbour is celebrated in the world of those who care for of the terminally ill. Acutely aware that each extra day you have to live is a gift, she helps others face their own fate peacefully. Her gift is compassion. She has the most extraordinary capacity to listen quietly and to respond without judging.

My friend does not profess to be a writer. What she published is simply a testimony of what she has learned about the human condition. Upon reading her book, Mother Theresa wrote that Jean’s suffering was evidently a gift from God. Out of the experience she had been empowered to so positively see the joy in the small things that each day has to offer and to impart that joy to others.

As a young woman in England, her circle of friends included Canadians. In grief after the death of her fiancé in a road accident, she came to Canada 52 years ago on a holiday visit – and stayed. She found her life’s work in Montreal.

In Montreal she was a close friend of Louise Macfarlane. She joined Louise on visits to her retired teacher, madame Gaudion, at her home on Charles Street in Philipsburg. Jean acquired the house after madame Gaudion died. While continuing to maintain an apartment together in Montreal, Louise and Jean came to live in Philipsburg.

Jean is unreserved in her joy in being in Philipsburg. For instance, in the city, you lack the wonderful opportunity to spend unhurried hours in conversation with the man who has come to help you out with the chores. In Philipsburg you feel in tune with the decline and rebirth experienced in the cycle of the seasons. She is content.