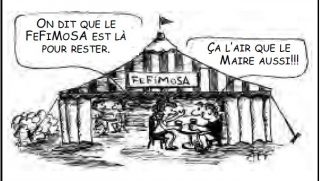 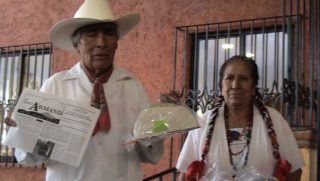 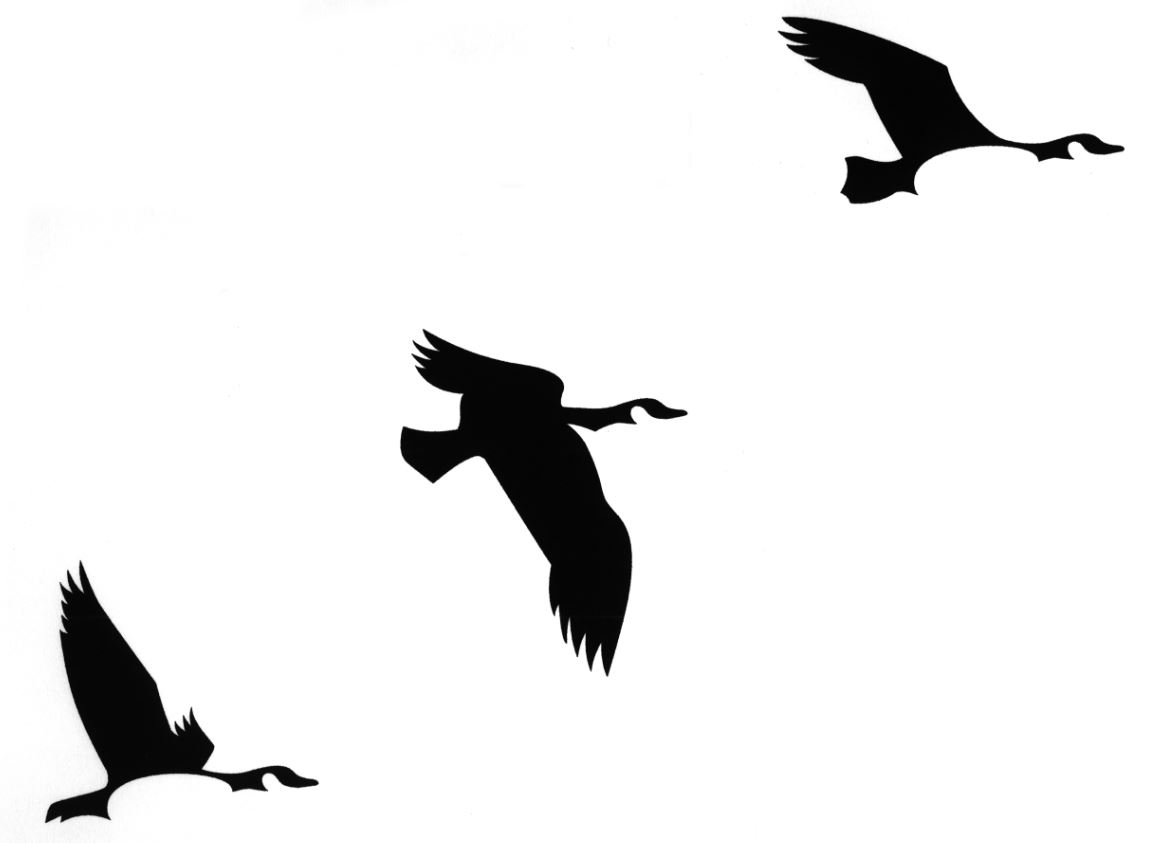 The Philipsburg Bird Sanctuary was created in 1955 to preserve migratory birds and their habitat in the area south of Philipsburg. The owners of 525 hectares of private land petitioned the federal government that their properties be constituted a migratory bird sanctuary under the terms of the Migratory Birds Convention Act.

Bird Protection Québec, or in French, Protection des Oiseaux du Québec, owns about 62 hectares of land within the Sanctuary.   The sanctuary limits include the properties of les Frères de l’Instruction Chrétienne, D. Steiche, S. Montgomery, R. Audette, L. Hauteclocque, G. Jolivet and all the properties in domaine La Falaise and Stanley Drive. Indeed, a good proportion of St-Armand residents live within the sanctuary.

A bird sanctuary is an area set aside where birds are protected. Under federal regulation, nobody may hunt birds, or disturb, destroy or take their nests. Furthermore it is illegal in a sanctuary for anyone to possess a firearm or other hunting appliance.  This prohibition does not apply to any resident in the sanctuary while he is at home or transporting a firearm or a hunting appliance to or from his residence.

Federal law does not regulate land use in the sanctuary.   The portion of the sanctuary east of route 133 is within the green zone defined by Quebec for the promotion of farming and the restriction of non-agricultural use.

Bird Protection Québec has named the core area west of east of route 133 the George Montgomery Sanctuary in recognition of the work done by the man who was instrumental in founding the Philipsburg sanctuary. By the kind permission of Paul and Denise Côté, visitors may use the most southerly motel drive-way to reach the parking area on Bird Protection Quebec property immediately south of Motel la Frontière.  S. Montgomery welcomes the people of St-Armand to enter by his field opposite 185 ch. St-Armand.

These days, high water levels in Streit’s Pond have flooded the trails and boardwalk around its west side.  Until water levels subside, you cannot walk a circuit around the pond.

A number of birding clubs arrange through Bird Protection Québec to run field trips and individual visitors come from all over. Being of mixed habitat located on the U.S. border, the Philipsburg area is where we see the arrival of new species expanding northward into Canada. Species such as the tufted tit-mouse (mésange bicolore) are common here but hard to find further north.

Whereas the sanctuary exists in order that birds may be left undisturbed, and considering it is all private property where owners will tolerate visitors only in limited numbers, the sanctuary cannot be treated as a tourism destination.  Provincial parks, being public land, are more appropriate for general public recreation.