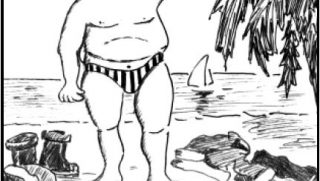 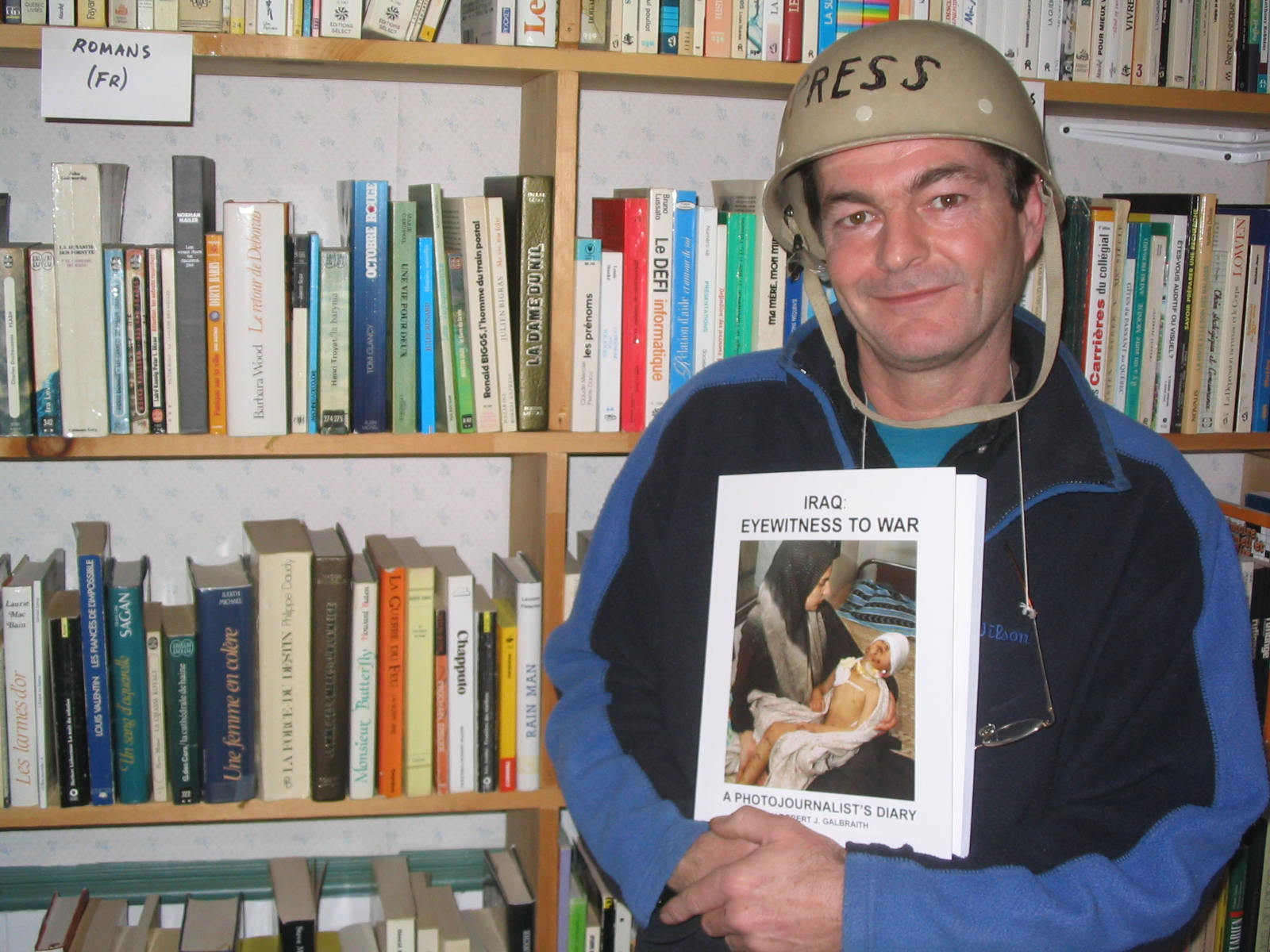 On April 10th, 2003, one of our own – Robert J. Galbraith, embarked on a 35 day journey through Iraq’s war torn countryside to bring home the real story behind the bombing and the battles.  His day-today diary of the reality of life in Iraq illustrated with approximately 600 photos takes us to a side of the war in Iraq that we have never seen and likely never would have. He took no agenda with him on his trip, except to bring back a personal, ground-level perspective of the conflict. Galbraith, a freelance journalist who has contributed to a number of Canadian and International news organizations such as The Canadian Press and the New York Times, is no stranger to conflict. He managed to make it behind Mohawk lines as native warriors were surrounded by Canadian troops in the 1990 Oka land claims crisis, and he went to Kuwait to cover the first Gulf War in 1991.

The book titled, “Iraq : Eyewitness to War”, is now available in select bookstores including Boutique Micheline in Bedford and also through www.eyewitnesstowar.com.