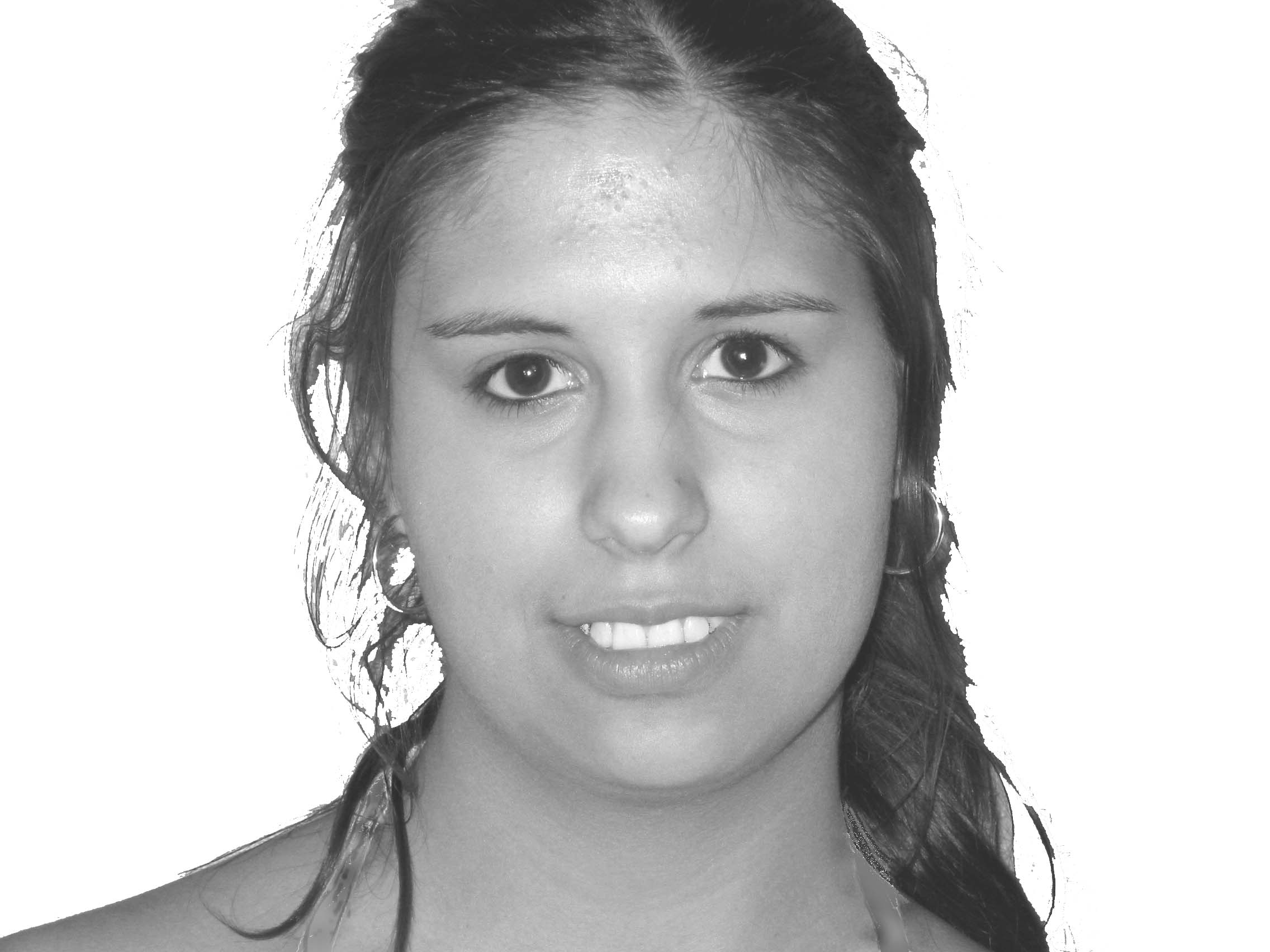 The St. Armand general store is a part of all St. Armand’s and neighboring localities’ residents’ lives. Who among us never got a taste of this place filled with history and olden days memories ? This establishment is one of our village’s landmarks. It is engrained in our elder’s memory and is a definite part of our family’s history. The youngsters also particularly cherish the general store and their affection made itself known loud and clear several months ago during the “Invent Your Village” project that took place at the community centre.

The one-acre land initially belonged to the Sisters of the Presentation of Mary. Hence, it must have been Ephegina Guérin who officially signed the deed that passed over the land to Mr. J. Hill, a prosperous businessman from Morse’s Line in 1908. During the winter of 1908-1909 he cleared a timber wood land in Clarenceville and carried the lumber to St.Armand over frozen Lake Champlain. He also used BC lumber, as can be seen from the pillars in front of the store. Thus began the expeditious construction of the building. Its architectural style is ample proof of the speedy process : it is commonly called “boomtown” or “cubic” style. The building was sold in 1910 to Alphonse Ledoux who kept it for 25 years. It then passed from one family to another before ending up in ours.

Eugène, my great-grandfather, and his wife bought the store in 1956. Later he sold it to his son Jacques Benoît, in 1966. My grandfather was already living in the upstairs rooms and the whole family worked in the store. Sylvie Benoît, for one, was already in charge of the cash register at 8. Jacque’s wife and 5 children all did their part.

In the 1910s the general store was supplied by traveling salesmen who arrived in horse-drawn carriages or by the CPR train. The latter was terminated in 1956 and today the old station is all that’s left. Nowadays we are supplied by different companies’ reps who bring us plumbing and electrical goods, maple products, meat and groceries and a host of other locally crafted products such as homemade jams, soaps and Mr. Kaiser’s cheeses.

We’re not just another convenience store, we are your general store and have been since 1910. Let us protect our landmarks.