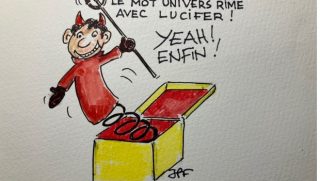 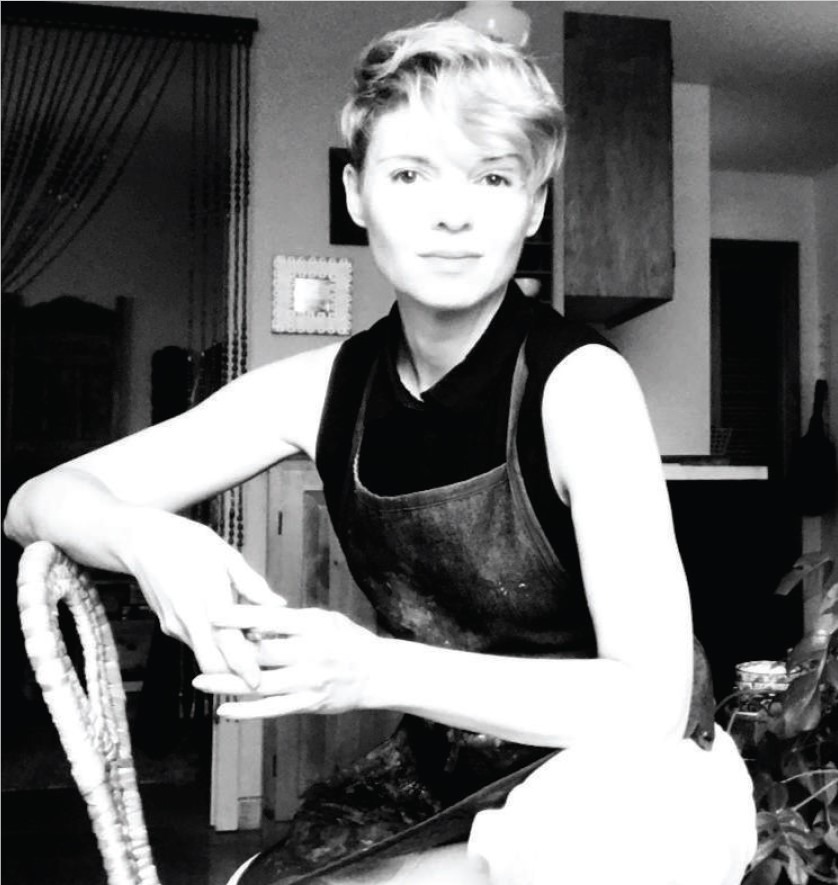 Isabelle Tremblay’s great career officially launched in Quebec with the La Joie de l’Âme, a painting from 2001 presented at the gallery L’Entre-Cadre in Montréal, which was the beginning of a series of great orders received by the painter from various galleries. However, Isabelle Tremblay’s popularity among Quebec clients, paradoxically, did not go hand in hand with the opinion of common art critics of her brush skills. Their admiration was often mixed with surprise at her extravagance.

In the field of painting, the artist is generally the most surprising talent, exhibiting a strange, extraordinary, skillful, and decisive style. This can be seen in her works and in the compositions of scenes performed by her in a unique way from other master painters. She magnified this originality even more with new and fantastic ideas and strange apparitions of her mind, as if done by chance, without prior sketching, and as if considering that painting is a simple pleasantry or doodle. It happens that such sketches are considered to be finished paintings so odd that they are seen as more accidental and unintended than from drawing and deliberate brush strokes.

It is very likely that Isabelle Tremblay was looking for her artistic identity in opposition to others, identified with the essence of classical human being presentations. Of course, it is impossible to explain this, by traditional narrative, « …as being inventive, rebellious, and multifarious ». The « problem » is more intricate. In search of her style, Isabelle Tremblay largely rejected modern painting and tradition, adopting – clearly at the beginning of her career and life – the patterns of her own mannerism. She strives for formal and technical perfection of the piece, as well as subtlety, refinement, quintessence, and freedom of form.

Her adoption of these features was associated with a rejection of a certain norm of the painting art. It is expressed not only by a different « morphology » of the painterly language, in which « fine acrylic touch » is used – in drawing, in draft of paint – but most of all it is visible in the painterly idiosyncratic nature of her entire creation.

She never – neither in early nor in later works – gave up the quaint aspects of the painting. This uniqueness was specifically transposed by her and concerned mainly the depiction of color and value relations – perhaps even more than spatial ones. Meanwhile, she developed an essentially distinctive style of her craft both in treating contrasting effects and in showing human physique differently.

The lighting in many of Isabelle Tremblay’s paintings is neither naturalistic nor even rational. It comes from a variety of sources for which it would be difficult to find a physical explanation.

Some characters are strong, even reflector-illuminated, some are very dark and shown « against the light », while others shine with their own internal light. The depth of the painting is also very often emphasized by clair-obscur effects, the painter alternately juxtaposing shaded areas with bright ones, completely ignoring the logic and probability of such phenomena in nature. Only in a few of her works can one find a carefully drawn perspective. Most often, the perspective in her paintings is intuitive, irrational, and one can find in them even several independent spaces that have nothing in common with each other, as well as several simultaneous points of view.

The artist’s championship was to obtain the effect of lightness, the impression of a rush of execution, and at the same time to hide all technical difficulties. This is how one can explain – in relation to the painting technique – the sixteenth-century concept of sprezzatura : refined nonchalance, usually, perhaps, apparent and simulated negligence. Full of nonchalance, but nevertheless carefully learned behavior, borrowed conceivably from good etiquette, in the theory of Isabelle Tremblay’s art has been turned into an apparent lightness and grace, overcoming painstaking effort and technical limitations.