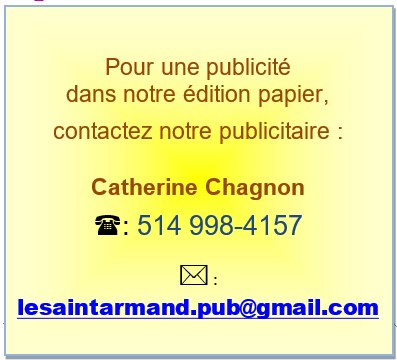 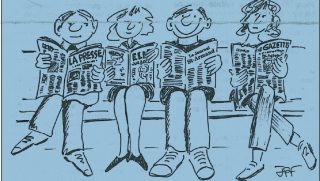 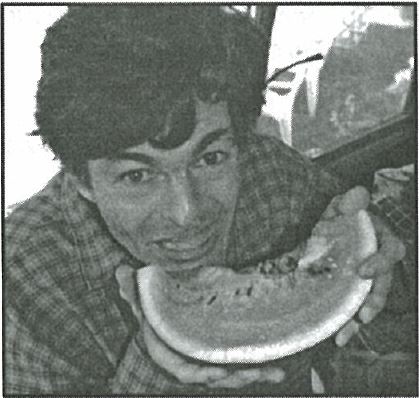 Robert Galbraith is a freelance journalist and photographer. Dominic Soulié went to his cottage on the shore of the Missisquoi Bay to interview him (August 13, 11 a.m.)

M. Galbraith, why did you start a hunger strike ?

The reason why is that after 15 years of trying to draw attention to the situation that was developing progressively worse every year, and trying to open all the doors and get my voice heard about this growing problem, all the doors were closed in my face and no one seem to want to use common sense about this problem. The science part of the situation was incomplete. It didn’t have the element of observation involved in the studies, whereas half of the scientific research is observation. So myself and a few individuals who were aware of the situation changing trying to draw attention to it and we were repulsed every time, we tried to go to an environment ministry, to our MNA, to our MP or to a town council or to the environment groups, no one would listen. Everyone seemed to want to have complete control of what was going on and what was being said about the Lake and about the people who were polluting the lake. No one wanted to admit what was happening and who was doing it.

You are at the end of this hunger strike, after 18 days. Can you tell us what you achieved and what the situation is now.

The situation presently is there is a tidal wave of media coverage. What I did is I worked gathering the media and informing them about what was going on. So the result is that the media brought the message through me as a dying corpse which was necessary to hook them to caver the situation because sometimes as we see on television or in our newspapers, the only way to get action through a government or through a union, it’s civil disobedience. So I use this in my philosophy without violence and intimidation. We brought the story to the public without throwing rocks at windows and hurting people physically. We brought it with common sense, compassion and a dream. Our only tools are our voice, and a pen, and a telephone. That is all we’ve used.

Your thoughts after 18 days.

We know the sun comes up in the morning, we know that gravity pulls you down to the ground. And we know that politicians play games of hide and seek with reality and with responsibility. We’ve seen it for twenty years how the politicians have hid. For example, where are the industrial representatives of these hog farms and this monoculture we’re now overwhelmed by. Where are their representatives ? Where is our MNA, where is our MP, where are our counsellors, where is our mayor ? Like the industrial polluters that hid, all of them have hid. I ‘ve seen no people come to me from this industry or from our political representatives to join us or to give us encouragement or just to be visible, to battle against what I am saying. New you understand the groups I just mentioned, some of these groups have a huge lobby effort, a huge amount of money for campaigns to lobby the government. And they didn’t try to discredit us, because they can’t. They know they’re wrong. And they must be shaking in their boots right now knowing what’s going on. They are now under the microscope. It’s time to return our rightful ownership to our environment and to the right of having a clean glass of drinking water. This is our project for our Quebec’s future, being endorsed by other people, credible people, business people who are intelligent people who run businesses, and look at the future as being a renewable resource rather than a resource used exclusively by one industry at the exclusion of all industries, be it tourism, be it a campground, or be it someone who just wants to sit on the edge of the shore and enjoy a sedate lifestyle because they have a high pressure job in the big city. They come out to use the healing abilities of nature, and we all know about a walk in the woods. Now the forests are cut down, the water is polluted. What I see is another burden on our health system which already have been having a problem. We are all part of nature. If you look at it religiously, now the new Gods are economy, gold and technology. We are not balanced anymore.

M. Gailbraith, studies say that more than 80 % of the pollution of the Lake come from agricultural business. So for you, it’s a battle against the far­mers ?

I didn’t go out with any kind of intention to defame or smear the agricultural community, but the people who are reading this must be honest with themselves. There are people who always try to get ahead on the shoulders of other people, crushing other people to get power positions, to get more money. So what I am trying to say here is that it’s not the majority of the farming community which is causing these results in our Bay, it’s like in any business, there are opportunists, there are greedy people who smear the rest of the community. So I want to make it very clear that we are pro-farm. Corporations can come in and crush a small family farm, the diversity of a family farm and bring in monoculture, which is not a good farming technique. I look at it like some of the large shopping chains who come in to a town… So we embrace the farming community because we’ve got to work together, but sometimes in the media, there is so much space for so many words, and they will sensa­tionalise and make it some kind of a war against the farming and agricultural community. It’s not. A clean environment is as important to a farmer whose children will swim in this Lake as it is to us. But we got to find a balance. And we got to speak up against people who defame us and pollute us and who also steal from us. Legally steal from us. So it’s not a battle against the farmers. It’s not at all.

Thank you very much, M. Galbraith, and … bon appétit.