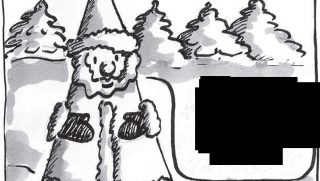 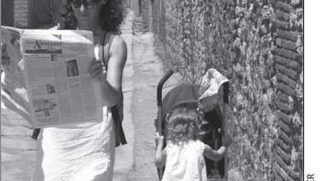 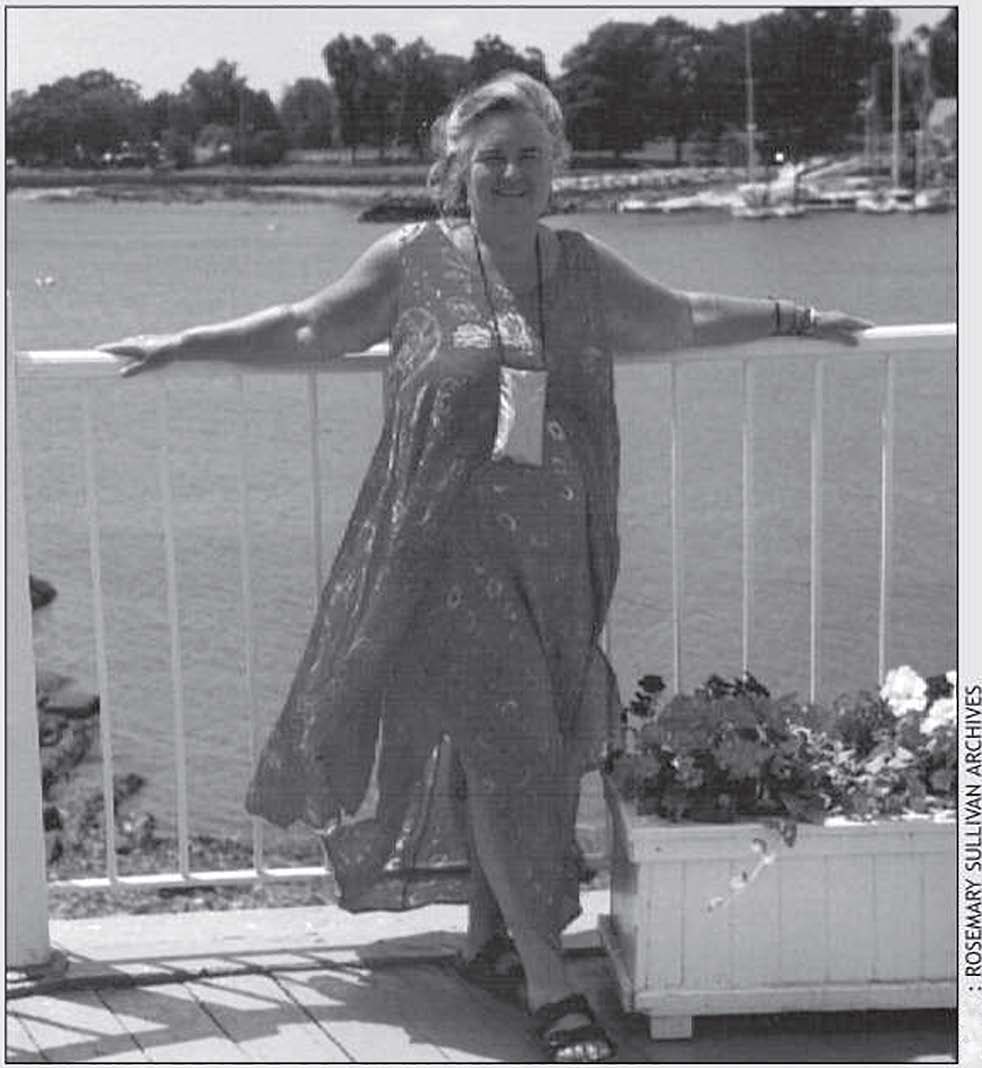 Arriving from the United States to Montreal in 1963 where raising a family and enjoying a career and many years of study, Rosemary and her three children decided to succumb to the quieter allure of country in 1977. On the advice of a close friend and the activities her sons would be able to participate in such as four wheeling, tractor driving and enjoying the outdoor life, she decided to leave the city after having many careers in different fields of film and broadcasting ; some of them were at the Canadian Broadcasting Corporation, Expo 67, the National Film Board of Canada and the Canadian Institute of Psycho synthesis. Rosemary and her sons moved to the country, her daughter by then was living in the United States. They acquired a lovely but desperately in need of repair building, formerly a grocery store and have turned it, after much hard work and love, into a lovely home and studio/gallery. This lady believes living in the country has given her a life, living out in the country bas made it possible for her to do what she loves doing best, creating art and working in her garden to preserve the beauty of nature.

Rosemary’s gallery is located in Pigeon Hill and is called Galerie Isle de « Paradiso ». In the gallery you will find many examples of her talent, not just frozen instances of time that her photographic images capture, but also pieces of her fabric art. When visiting her home I was lucky enough to be shown her many photo­ graphs and some of the love]y pillows  and quilts she has created. These images were captured and reproduced on pillows and quilts keeping the wonderful colors of summer flowers and special moments on fabric that can be used throughout the home as both decorative, and functional. She also has created this patchwork in hopes that everyone who sees it will know the beauty that surrounds us.

When asked when she was first interested in taking photos, her response was « Oh my ! I remember the first picture I took it was at a family gathering and I was nine years old, this picture was taken with a Brownie camera, my first camera ». This photo is still in her possession and it holds a beautiful memory for her. She now uses a Pentax SLR and a digital Cannon to capture her images.

After retiring in 1997 from a 25 years career as a psychotherapist and adult educator, Rosemary visited the island of Nevis* and from that venture she bas two books to add to her credit. The books are titled »Nevis As We See Her » and « Nevis As We See Her : We Goin’ Good”. The books capture the love and beauty she has for the island of Nevis with its history of the people who inhabit the island and the culture in which they live. Her work can be seen in her gallery located in Pigeon Hill as well as on the island of Nevis where it is displayed in the Café des Arts, the Nevis Historical and Conservation Society and the St. Christopher Heritage Society. Rosemary spends the winter months in Nevis.

During our conversation, it is quite clear what message she is trying to portray through her art. She truly believes in « make beauty, live joy ». Her photographs pre­ serve the moment and are taken with love and understanding of the many cultures she has visited and are on display in her gallery.

*  Nevis is an island in the Caribbean, located near the north­ em end of the Lesser Antilles archipelago, about 220 miles southeast of Puerto Rico and 60 miles west of Antigua (source : Wikipedia)